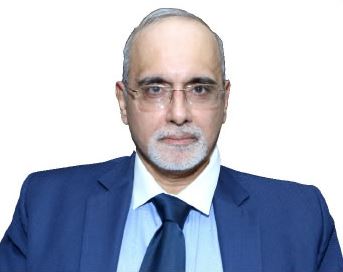 He took over as the Deputy Governor of Reserve Bank of India on October 9, 2020 for a period of three years or until further orders, whichever is earlier.

Shri Rao was Executive Director of the Reserve Bank before being elevated to the post of Deputy Governor.

He has also worked as the Banking Ombudsman, New Delhi.

Appointments Committee of the Cabinet had approved the appointment of Rao, Executive Director, RBI, to the post of Deputy Governor on October 7. 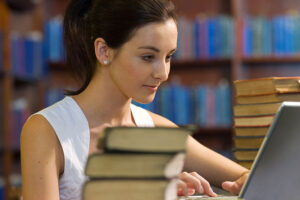 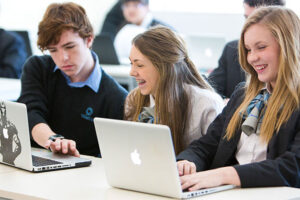 Tips to Succeed in an Online Course 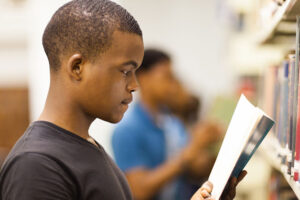